OUR GOAL IS TO HELP OUR CLIENTS ACHIEVE THEIRS 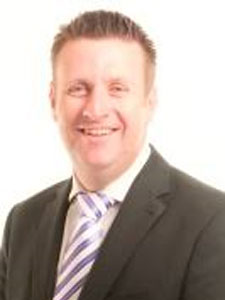 David is a Chartered Financial planner, Fellow of the Personal Finance Society and also CEO of a successful Wealth Management firm based in Nottingham, formed in 1999. David is a serial entrepreneur and also has a strong interest in philanthropy, having founded and set up the 1% Matters charity. He has always had a huge love for the game of football, both watching and playing. In 2012, David decided to combine forces with Gino Culbertson & Tony Dorigo, to create an agency for professional footballers, which is at the forefront of the modern game and has the players’ welfare and interests at the core of the business. Protection of Pro-Vision players in both football and non-football matters is David’s utmost priority along with benefiting deserving charities along the journey.